Downtown Meridian Has Something New In Store

Downtown Meridian is in store for a major facelift!

In the heart of downtown, across from Meridian City Hall, is a mostly-vacant space that developers are eyeing to bring a large multi-use urban project to. According to Boise Dev, the project, known as Meridian Station, began to move forward late last year when Galena Opportunity Fund of Boise submitted applications that would completely remake the block enclosed by Main St., Broadway Ave., E. 3rd St. and the Union Pacific Railroad track.

The plan calls for two phases and joins several other projects that could contribute to remodeling the largely-decaying portion of downtown. The first phase of the plan will include 385 multi-family apartments across two buildings that are a mix of studio, one, and two bedroom; 29,000 square feet of retail space on the ground floor; and podium-style parking. Phase two calls to bring two office towers to the area, both measuring about 120,000 feet, that project architect Neudesign wrote in their application letter is intended to be “very inviting” to tech and tech startups.

The next step in the process to make Meridian Station a reality is a planning and zoning hearing that is set for February 20, at Meridian City Hall. If all goes according to plan, we can expect to see construction start on the 6.13-acre lot this year, as developers indicated hoping to start in spring. 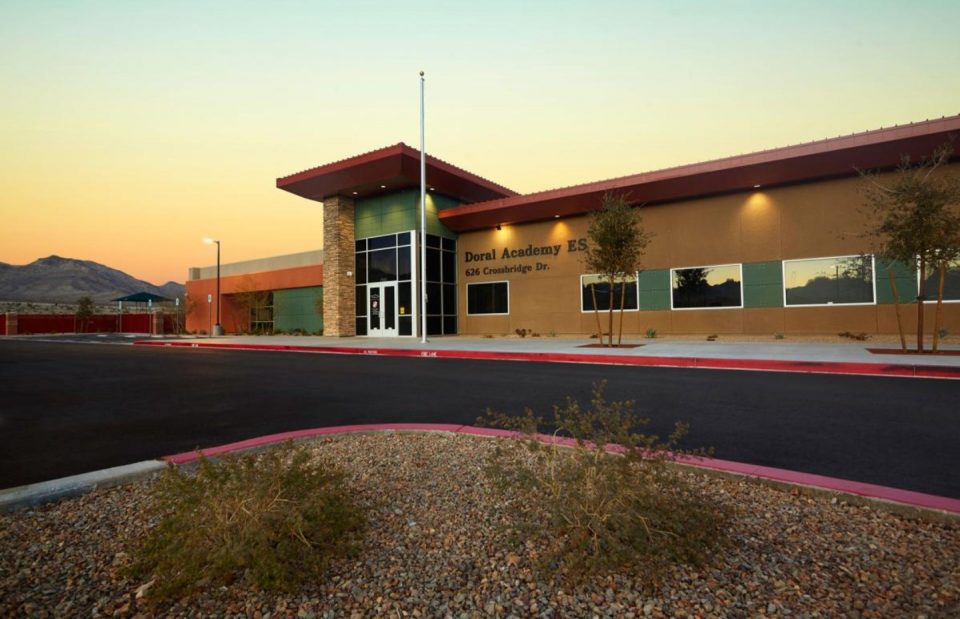