A Spa Day In Meridian 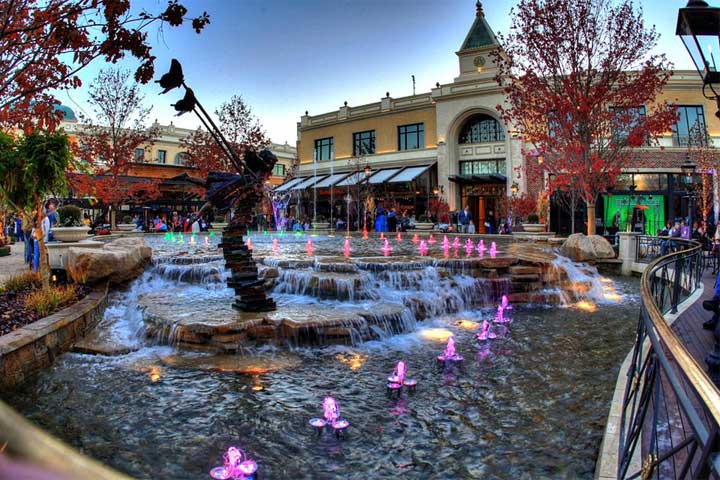 We love the city that we live in, but how much do we know about it? We’re giving you 5 interesting facts
about Meridian that you probably don’t know!

1. Meridian has been the fastest growing city in Idaho since 1994– We’ve been sharing the love
for Meridian with others for longer than we thought! Meridian surpassed it’s 100,000 resident in
2018, making it the second largest city in Idaho with Boise in the lead. As of 2019, it was
estimated that Meridian had a population of 114,680, and saw the addition of over 8,000 people
in the last year. The population tripled between 1990 and 2000, more than doubled between
2000 and 2007, and continues to rise as we add thousands of residents per year. According to
the Idaho Statesman, by 2040 Meridian is estimated to have a population of 166,945 at this rate
of growth!

2. Meridian was ranked the ninth-best place to live in America- According to Money.com,
Meridian is the place to be (or at least the ninth-place to be!). Money.com analyzed 1,796
American cities in 2019 and ranked them by comparing health, cost of living, ethnic and
economic diversity, public education, income, health and safety, amenities, and ease of living.
Being one of the fastest growing cities in the nation, Meridian has much to offer such as jobs,
good schools, sunshine, recreational activities, and just a short commute to the nightlife in
Boise.

3. An Order of Odds Fellows chapter came up with the name “Meridian”- According to
meridiancity.org, the earliest settlers lived along Five Mile Creek where a source of running
water was year round. As the first school opened, the U.S Postal Service was established, and
the center of activity began to move closer to the railroad as the trading center. An Order of
Odd Fellows chapter was established in 1893, and adopted the name “Meridian” for its lodge.
The name was born in recognition of Idaho’s principle surveyor’s meridian that runs along
Meridian Road.

4. Meridian’s largest annual parade, Meridian Dairy Days, began in 1929- This year will mark the
90th annual celebration of all things dairy (and more!). Meridian Dairy Days was established on
June 18, 1929 to celebrate the opening of the Meridian Creamery. Nowadays, with not many
dairies left in the city, Dairy Days is to remind the community of it’s true backbone- agriculture.
The 4-day celebration has around 25,000 to 30,000 attendees each year and has events such as
live music, a 5K race, a cattle and goat show, local vendors, volleyball tournaments, a carnival,
and of course, an incredible parade. 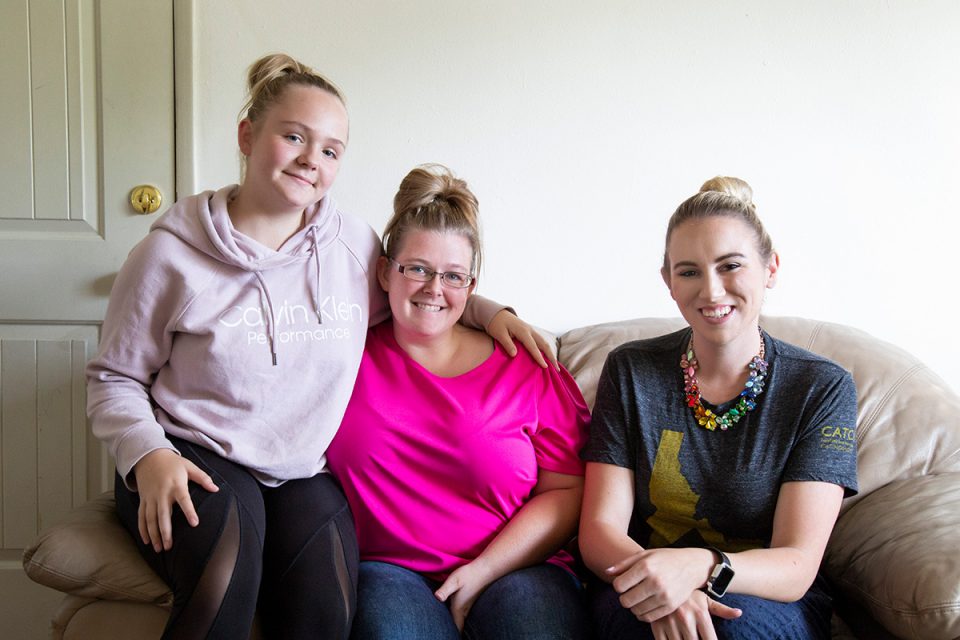 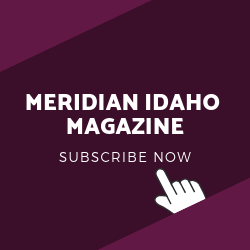 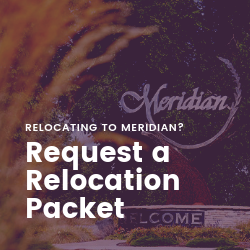